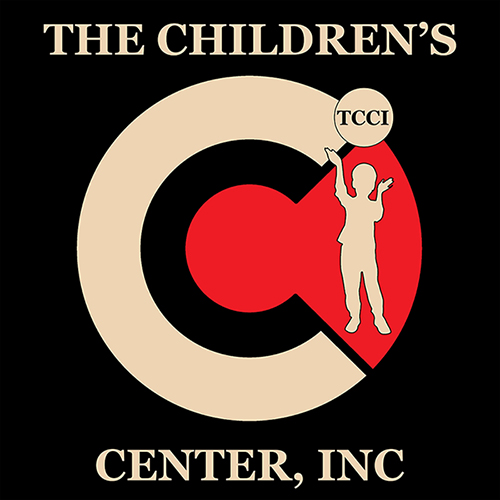 Every Child Deserves A Home

And Someone Who Loves Them 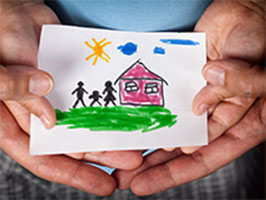 03 Oct Every Child Deserves A Home

Posted at 13:04h in Uncategorized by Christy-L 0 Comments
39 Likes
Share

Tiaa McEntire is almost 70. Her youngest biological child is almost 40; her oldest 48. She teaches school twice a week. She also has five children living with her currently; two of whom she has adopted. Tiaa has fostered almost 100 children over the years.

Her adoptive children are 15- and 10 years old, and both are burn victims. Samantha was 3 years old and traveling by bus near her home in Mexico with her grandparents when two trucks collided ahead; one carried petroleum, the other liquor. An explosion shot a blast through the bus, killing her grandfather, and burning her on 80% of her body; more than half was 3rd degree.

Paulo was just two, and suffered abuse by his mother. One day he tried to touch the hot stove and she flew into a rage and held both his hands to the burners to “teach him a lesson.” She ignored his injuries and days passed before a neighbor noticed his now-infected hands and called the police.

The Power to Change Their Story

Samantha came to Tiaa as a foster child and at first, she was angry at her mother, who was capable of caring for her but surrendered her parental rights to Samantha after the explosion. “Instead I realized it was the greatest sacrifice.” She knew she would get better medical attention and care in the states than what she could offer. Samantha was angry at her too but could articulate at the age of five, that had his mother not given him up, he would never have met and been loved and cared for by Tiaa. Samantha is now a sophomore at school, in AP classes, and despite her burns, she has great self-confidence and is popular with her classmates.

Paulo was introduced to Tiaa at a burns hospital. He could barely speak, and what little words he knew were in Spanish. Today he is fluent in English, and a smart and funny child who loves to perform. Samantha and Paulo have a typical sibling relationship; Samantha feels Paulo gets too much attention and gets away with too much. Paulo looks up to him, but can’t help but antagonize his big sister. Tiaa marvels at their similarities: they were both burned around the same age, and both were adopted by her at age five.

But their sibling dynamics expand to include what every child needs, Tiaa at any given time. Right now, among the children she is fostering in addition to Samantha and Paulo, are two teenage brothers who Tiaa plans to adopt within the year.

Tiaa is often asked how she does it. Her response is simply, “if everyone did this, imagine what a world this would be.”

The Reality of Fostering

It isn’t easy to raise children in the foster care system. Tiaa describes how most of them have never sat down at a table as a family to eat dinner or talk. These things are not natural for them, and she’s had to find creative ways to encourage this kind of connection.
She sets aside time each night for them to all sit at the table – no phones allowed-and she selects a card from an acrylic box her daughter found at a garage sale. Each card is printed with a question meant to inspire conversation. If the kids think she’s forgotten, they’ll pester her: “what’s our question of the day?” Tiaa said recently the question was: if you could choose to be alive in any era, what would it be? And she was surprised by the range of answers. One of her foster daughters said she’d like to have been alive in the 50’s because she likes the music and the dresses; another child chose medieval times, another biblical times-they each had very detailed reasons for the era they chose. It’s important to Tiaa that her children feel safe enough with her to talk; they’ve experienced trauma and are slow to trust people, especially caretakers. She says it may seem like a simple thing to have a question of the day, but she feels it encourages them to express their thoughts and experience the safety of being heard, being seen, and being known. And ultimately what it means to be part of a family.