These are stories of survivors and advocates. People who struggled, and people who had enough courage to meet them in that struggle, and lift them out.

“Love is the only engine of survival”-Leonard Cohen 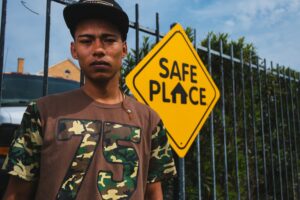 Oscar* came to the Youth Crisis Center at The Children’s Center, Inc. after living on the streets. He was a native Galvestonian, who was discarded by his parents after they had separated. Oscar received trauma-informed care, and vocational guidance from the TCCI Case Managers. He persevered, finished High School and entered Galveston College, while working steadily at a job. He has earned enough to purchase a car and insure his vehicle. Oscar discovered he had a talent for technology and enrolled in the Electronics course at the Applied Technology Center at Galveston College. As he approaches graduation, he is already receiving job offers and is headed toward a bright future. 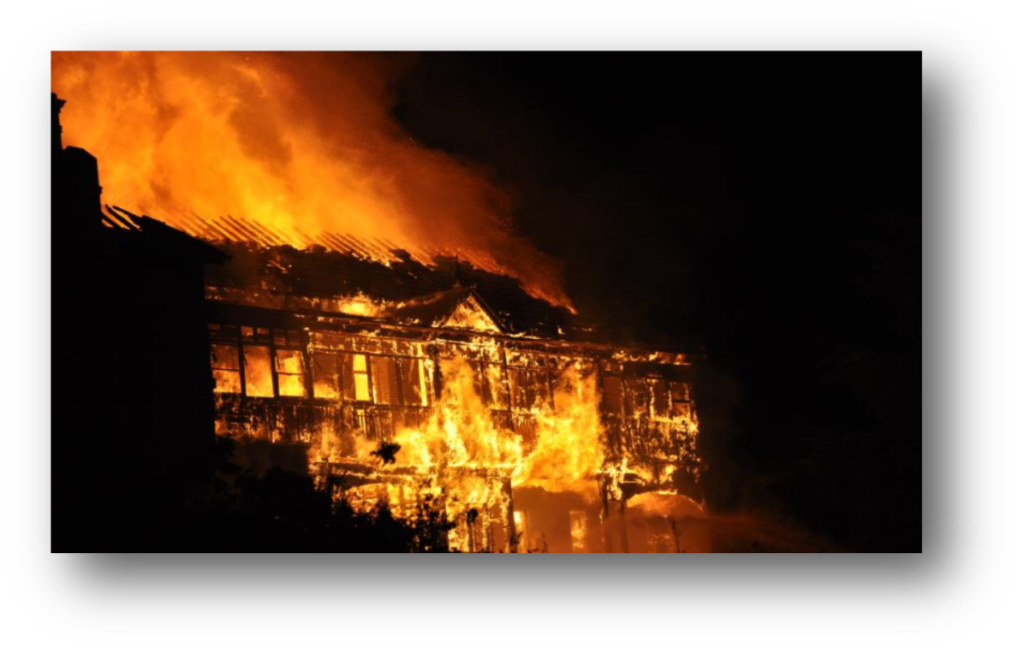 The Children’s Center was there for Nina*, who had miraculously survived a horrific fire in Central America. This tragedy was yet another blow for a young woman who had endured a life of poverty, abuse and neglect that ultimately had her placed in an orphanage. She was coping with intense physical pain and the emotional agony due to the loss of her friends when she was flown to the United States for emergency medical treatment. Her stay was extended due to her fragile condition.

With no family, she was placed into a Children’s Center Host Home where she received trauma-informed, compassionate care while continuing her medical treatments. She is now a U.S. Resident, is studying English and learning to drive a car.  Nina* thrived in her new environment and is so grateful to the care she received that she is planning a career in social services. Her goal is to give back by helping others as others have helped her.

Every Child Knows A Home 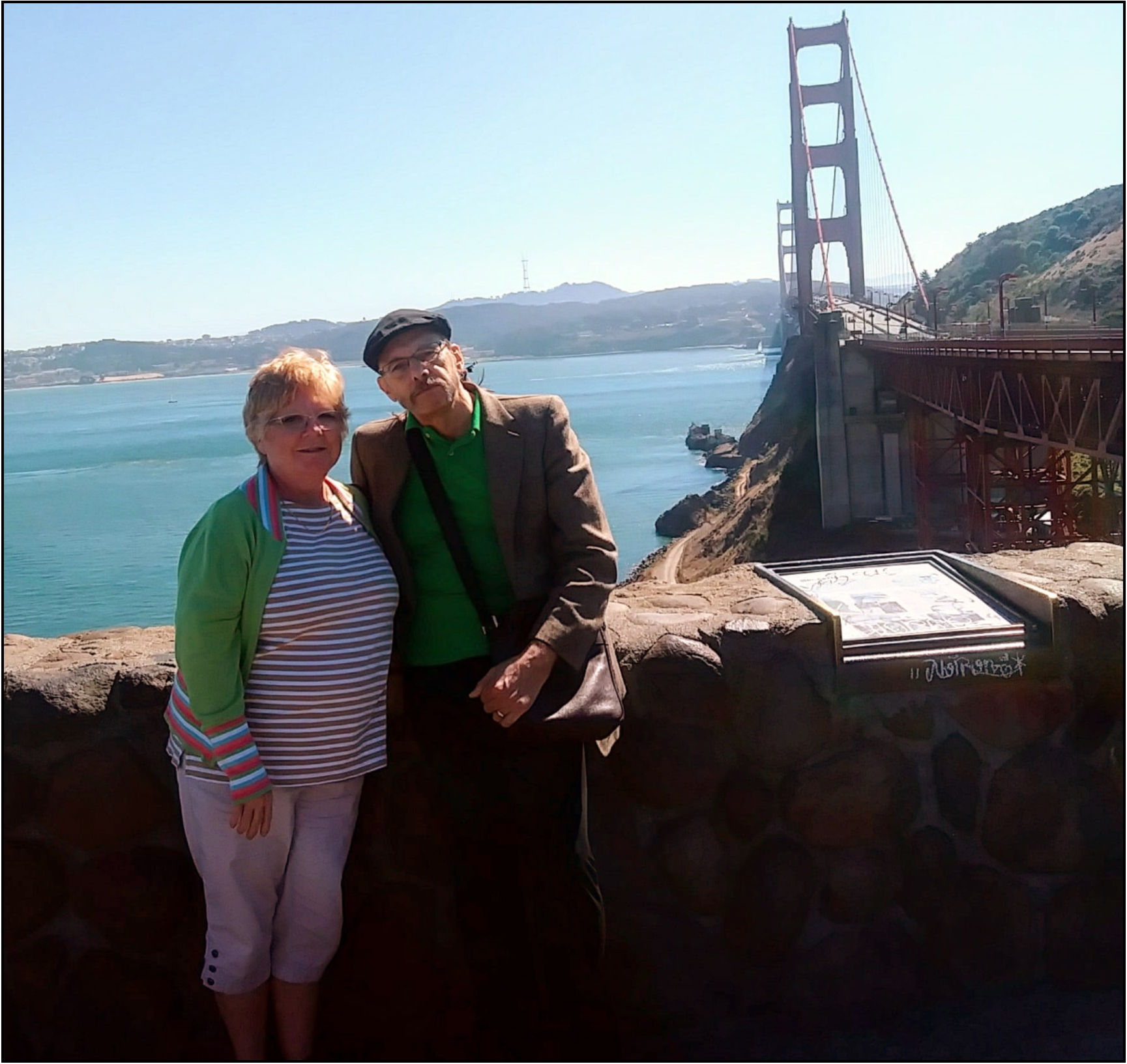 Jim and Marcie Casey have served as Host Home parents for The Children’s Center, Inc. over the past three years. Jim, an engineer and technical writer and Marcie, a nurse, have lived in Galveston, Texas since 1995. Children have a special place in their hearts and lives.  in 1985 they adopted a son Carlitos from Columbia at 5 months years of age. They loved and nurtured Carolitos through his young life. In 1994 Carlitos was diagnosed with Sanfilippo Syndrome He passed away from this chronic illness in 2014.

While the healing process is ongoing, the Casey’s choose to continue blessing the lives of other children. In the past three years, they have hosted four young teens in their home.  Two are now independent with their own families. The family continues to host two other youth, a boy and a girl, both of whom are high school students. Their compassion does not stop there. Recently, the Casey’s stepped in as “extended family” on three separate occasions to host children for young mothers requiring hospitalization during childbirth. Each of these occasions involved mothers and their children who were being served at The Children’s Center’s Family Crisis Center, an emergency shelter for homeless families. These single parent mothers had no other family support for their children during hospitalization. Homelessness for one expectant mother and her two-year old daughter stemmed from her flight from domestic violence.

Another expectant mother’s husband had been detained after an immigration raid on his employer, stranding her and her four and five-year old children without support. The third expectant mother, a youth herself, was referred by the Galveston Police Department, as she and her two children had been abandoned and were living on the streets.

Marcie best expressed the Casey’s feelings, “To us all of these moms and children are wonderful and deserving people”.

We thank Jim and Marcie for their ongoing contributions to the lives of children and families. 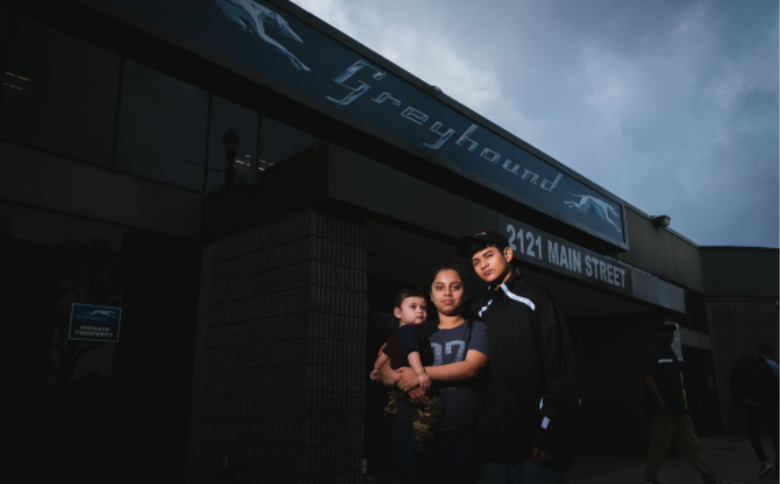 The Children’s Center Crisis Response Line receives calls from across the United States. Runaway and Homeless youth and their parents often reach out for guidance and to locate resources. In the past few weeks, a mother in Kansas called about her runaway child in Houston, two children called, one 11 and one 12 years old , wanting help to escape from a sexual trafficking ring in Houston, and a homeless teenager called from her high school in the Rio Grande Valley looking for a place to stay at night. Our crisis response team was able to mobilize and reach each of these youth and connect them to safety, with family or community resources, in response to their needs. Calls come from different parts of the country. Most calls come from the greater Houston area. Approximately 400 calls have been received over the past six months.

The Children’s Center, Inc. is nationally recognized and vetted social service provider in the Polaris Project and the National Runaway Safeline. Polaris which hosts the National Human Trafficking Hotline is an important national organization with expertise in helping runaway, homeless youth, and victims of sex and labor trafficking.

Go to this link to see the listing: https://humantraffickinghotline.org/training-resources/referral-directory